Neil Alexander is a world renowned pianist, keyboardist and composer who has been performing professionally for 35+ years. He works with music in all forms and styles (including jazz, rock, funk, blues, electronica, ambient and contemporary classical). He is also active in production, live sound engineering, theater, modern dance and film. In 2015, Neil was awarded the Individual Artist of the Year from the Orange County, NY Arts Council. Currently, Neil is in several performing ensembles including “Mr. GONE “and the “Thunderhead Organ Trio.” His most recent release of “Soft Invaders” is a set of synth driven ambient electronic pieces recorded during a live on-air performance on WPRB radio.

In addition to various performance projects, he composes extensively for modern dance artists, working with such choreographers as Kevin Wynn, Molly Poerstel, Larry Clark, Lane Gifford and Jonathan Riedel.  He frequently performs an all classical repertoire including works by Stravinsky, Charles Ives, John Cage, Bela Bartok and others and composes for SUNY Purchase Conservatory of Dance students and faculty where he’s been on staff for 27 years. His compositions have been featured many times as part of the Conservatory’s Nanyang Academy of Fine Arts exchange program in Singapore. 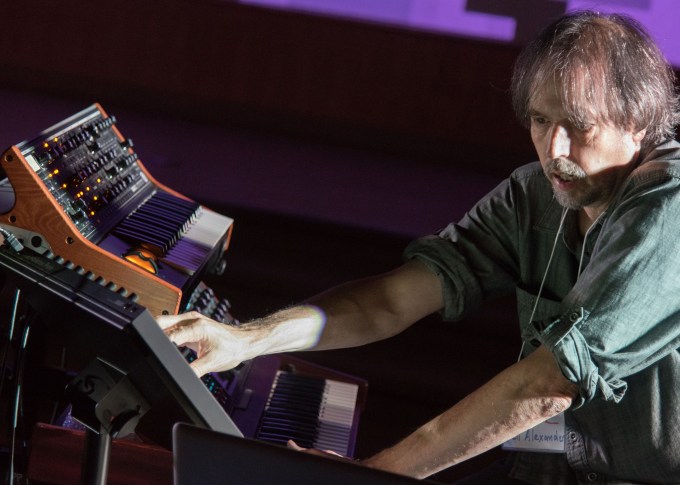 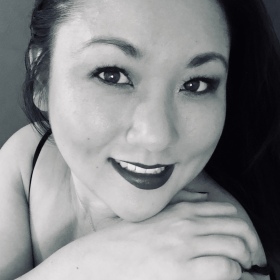 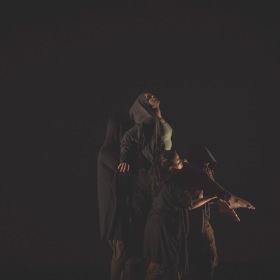