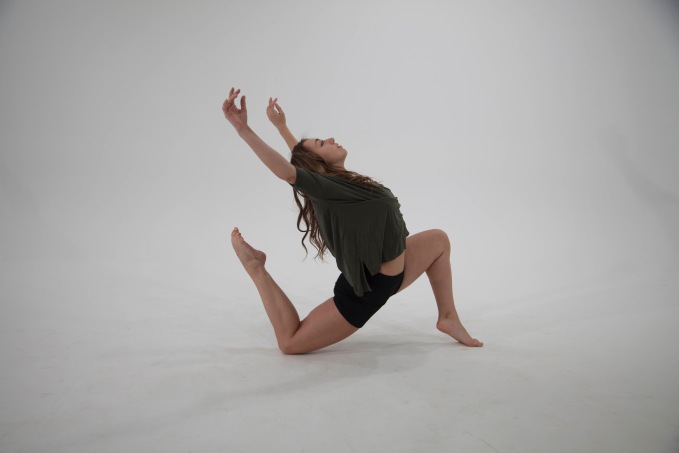 Taylor Black is a junior majoring in dance and choreography at Virginia Commonwealth University (VCU). She began dancing at a young age, and studied for four years at the Governor’s School for the Arts in Norfolk, VA in high school. She is pursuing choreography at VCU and has created three pieces which have been featured in VCU’s student concerts, as well as her second piece at the 2017 Mid-Atlantic South Division American College Dance Association (ACDA). She is also engaging in other dance outlets including critique, dance film, and teaching the Elemental Body Alignment System (EBAS), which she completed her level I certification for in June of 2017. 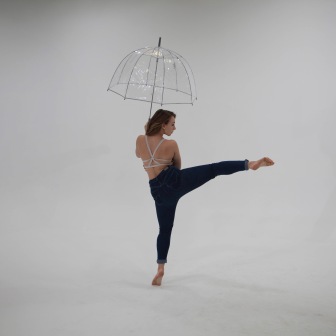 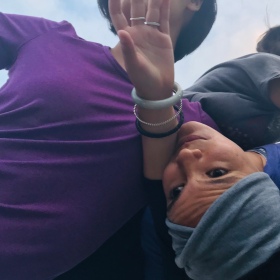